Presented to a camper who has successfully completed levels in all three powersports; Waterskiing, Wakeboarding and Kneeboarding.

The Golden Power Sports Award is given in honour of those who have shown persistence, passion in learning and excelling at all three facets of power sports here at camp; Wakeboarding, Waterskiing, and Knee boarding. This award is given in three stages as well; Bronze, Silver, and Gold.

Campers who are able to achieve bronze, silver, or gold in the respective facets, are awarded the equivalent Power Sports Award. Campers who achieve the Golden Power Sport can count themselves among the very few, expertly skilled skiers or boarders here at Arrowhead Camp! 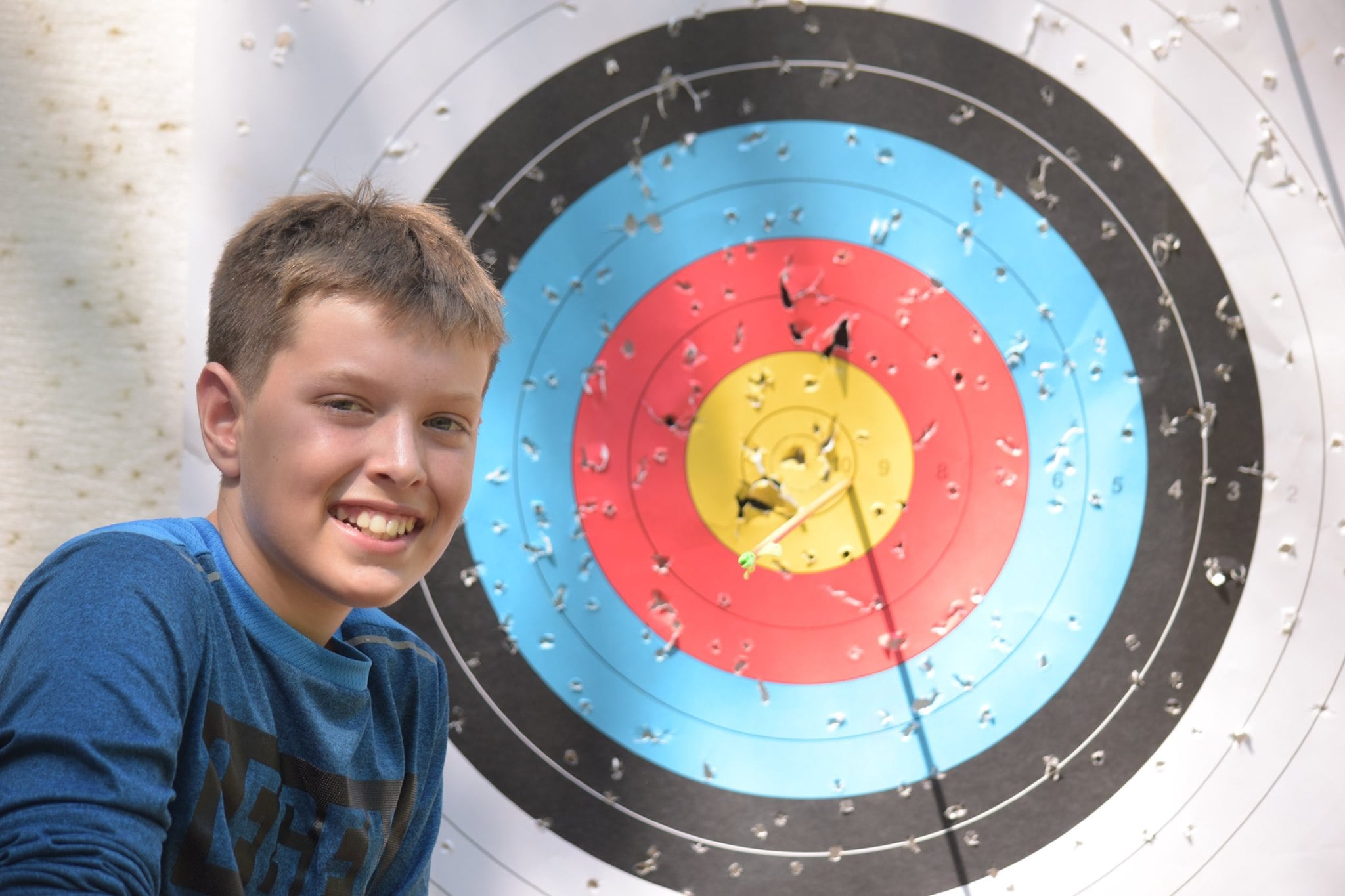