Presented to a camper who shows extreme passion and skill in the sport of mountain biking.

The Golden Wheel Award is presented to a camper who shows extreme passion and skill in the sport of mountain biking. Campers awarded with the Golden Wheel have worked for levels, helped staff with maintenance of trails, and exhibited high level biking skills.

Those recognized with the Golden Wheel are given the highest honour for Biking at camp and are forever immortalized on the plaque in the Dining Hall for all to see. 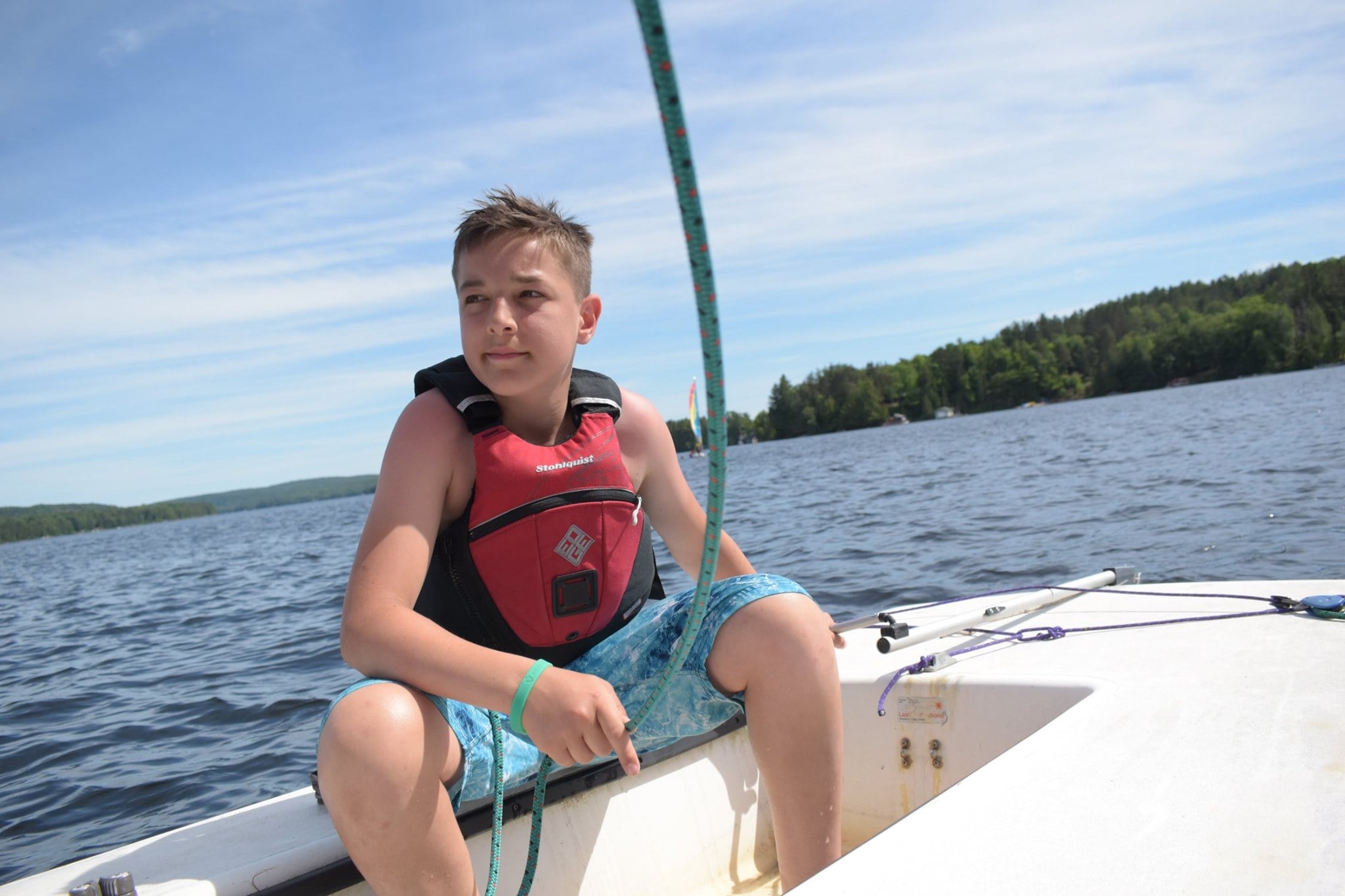